Dallas Texas, home to a mixture of architectural styles, includes such variety as Beaux-Arts, Gothic Revival, Romanesque and post-modern. It doesn’t matter if you’re driving around the city or strolling through downtown, Dallas’s impressive architecture will have you taking a second look.

Here are some of the most amazing buildings in Dallas.

In Dallas, there is a place called Thanks-Giving Square. Designed to give you some perspective on life, it contains a walk that prompts people to realize their blessings. Up the stairs you’ll find a white marble spiral-shaped, non-denominational chapel. At just 58 feet (17.6 meters) tall the chapel features a cubic altar made of Carrara marble. Inside, a 67-panel, stained glass helix ceiling known as the Glory Window lights up the overhead view in this impressive building.

Perot Museum of Nature and Science

A fairly recent addition to the West End, the Perot Museum building is cube-shaped with a diagonal 150-foot (45.72 meters) glass-enclosed escalator.

Often referred to as The Keyhole, the building has an opening that sits between the 43rd and 50th stories. The space is 27 feet wide. It sits directly above the Sky Lobby—a spot where visitors can enjoy unsurpassed views of the Dallas Arts District. Above is a barrel-style glass roof that differentiates it from other skyscrapers.

Of all the buildings in Dallas, Bank of America Plaza holds bragging rights. At 72 stories, it is Dallas’s loftiest skyscraper. And, it stands as the third tallest building in Texas. Each night, LED green lights outline the building making it one of the most recognizable and beloved buildings in Dallas. Sometimes, the light changes to blue or purple, but for Dallas locals the “green building” is a beacon of light in the city.

Reunion Tower is a geodesic ball observation tower with 360-degree views of the city of Dallas. Rising 561 feet (170 meters) tall, it’s glass sided elevator gives an impressive view of the city. And, its observation deck level contains interactive and digital experiences. There, you’ll learn about Dallas history and the Reunion Tower itself. And, check out the various telescopes on the deck to get a close-up view of the skyline.

The Cathedral Santuario de la Virgen de Guadalupe is the cathedral is the second busiest Catholic church in the U.S. Also known as Cathedral Guadalupe, the building sits in downtown Dallas. The historic property dates to 1902, featuring a High Victorian Gothic design.

New among these midrise brick structures in the Dallas West End Historic District sits a three-story museum clad in copper — the Dallas Holocaust and Human Rights Museum. From street level, the black brick with punched openings creates a strong foundation for the copper-clad mansard above. The shimmering metal exudes creates a sense of flowing and is meant to mimic the movement through the interior rooms.

If you’re looking for a specific architectural experience for your new home, we know just where to find it. For example, if you want an ultra-modern home, just check out these modern luxury architectural styles on the market right now. 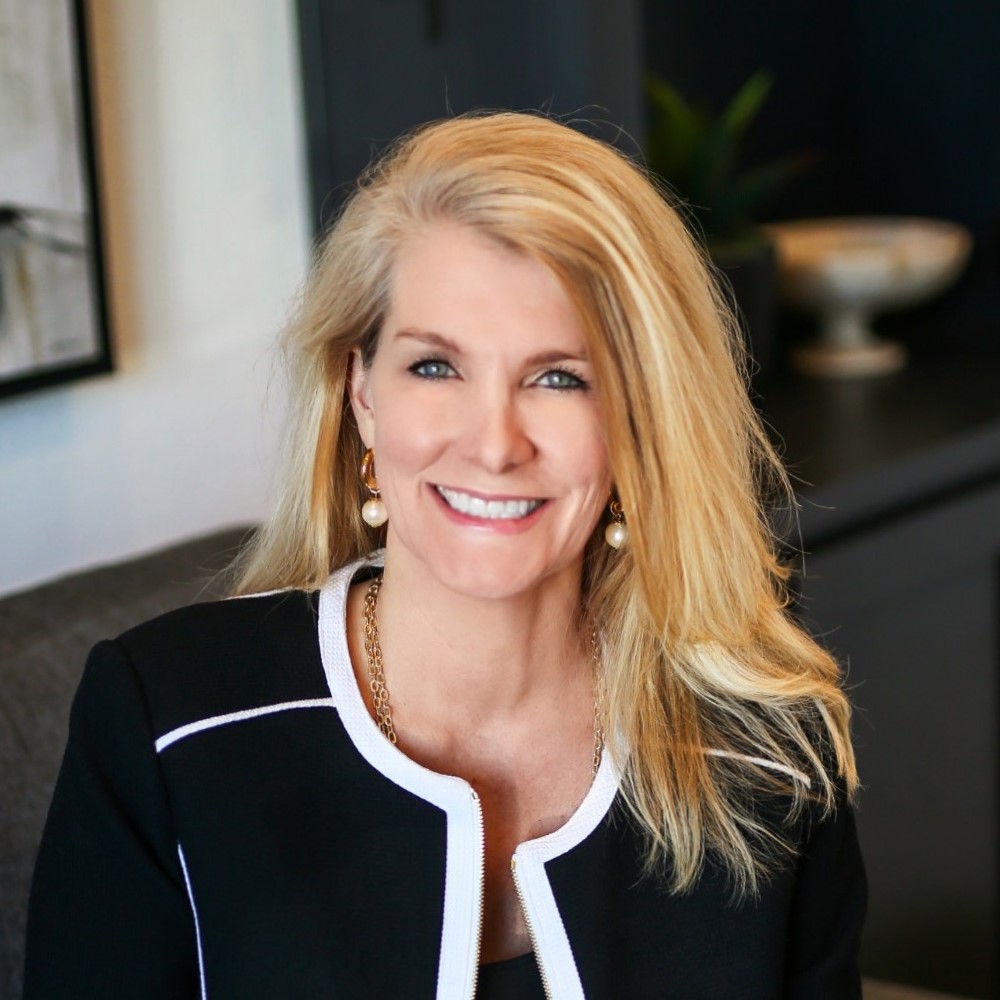 Susan brings a wealth of knowledge of the Dallas luxury market, strength in negotiation, and wisdom and persistence in working through any challenges encountered along the way. Her reputation in the Dallas area real estate market is unsurpassed. Clients appreciate her savvy communication and problem-solving skills as well as her keen ability to negotiate smart deals.

Those that choose to work with Susan benefit from her deep skill sets, local expertise, global industry connections, and Coldwell Banker’s vast resources.

Susan is committed to confidentiality, professionalism and exceeding your expectations. Whether you are buying or selling, her focus is to provide you the best possible real estate experience. Susan is quick to respond to all calls, texts or e-mails. Please reach out to her at any time. She looks forward to earning your business.